LocationKings Garden 3-4-5
DescriptionHigh Performance Computing (HPC) systems are resources utilized for data capture, sharing, and analysis. However, researchers may not be aware they have access to an HPC cluster, are not aware of the benefits the HPC system could provide, or do not feel proficient enough to use such a powerful system. Consequently, scientists solve technical challenges they encounter on their own, often on their desktops, and become hindered in their research. The grant-funded and campus-supported Cyber Infrastructure Architect (CIA) team was created to facilitate the interactions of researchers and computational resources at New Mexico State University (NMSU). 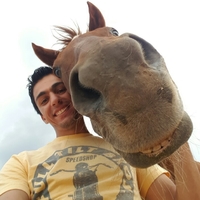